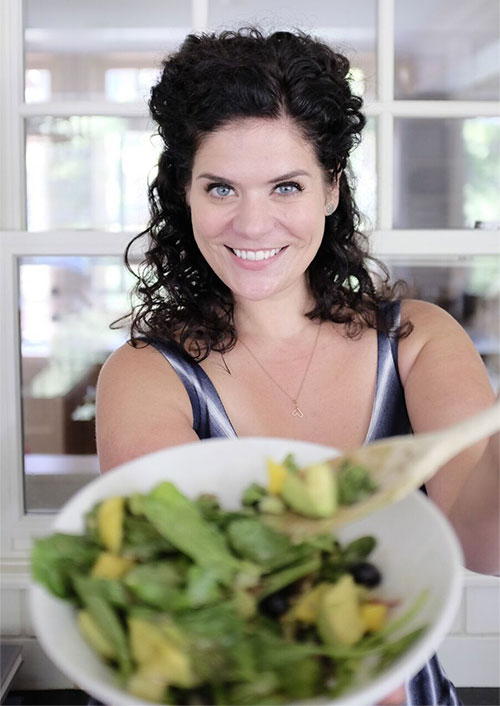 I have struggled with my weight and my health for as long as I can remember. I have also been singing and performing for the same amount of time!

As a kid I always felt larger than all the other girls. I was self conscious and intimidated. I remember thinking I looked so big and looking back in pictures I was very small. Just goes to show you the mind is a powerful tool!

When I was diagnosed with Growth Hormone Deficiency in middle school, I started taking Growth Hormone injections. As soon as I went off the medication, during sophomore year of high school, I put on over 30lbs and have never been able to take it off. Soon after my freshman year of college I was diagnosed with Hashimoto’s Thyroiditis (an autoimmune thyroid condition) and by the time I graduated college I had been misdiagnosed with Type 2 Diabetes. I spent two years fighting an uphill battle to find out that I was actually a Type 1 Diabetic and was put on insulin immediately, which caused another 20lbs to grace my body.

The years continued going from doctor to doctor, my mom in tow, with symptoms of fatigue, depression, weight gain, insomnia, digestive struggles, etc… AND NO ANSWERS. It got to the point where I wished there was something wrong with me just so I could have an answer and a way to fix it. I had a taste of functional medicine and abided by it for a year but didn’t really understand its purpose until years later when once again I was faced with more symptoms. I ended up at a naturopath in Vancouver Canada. That began my journey with functional medicine, a major shift in my food, nutrition, and lifestyle changes as well as a new perspective on health and well-being.

Meanwhile, I was performing on tour with the Broadway musical Wicked for 4 years, dealing with over 40 food allergies, thyroid issues, Type 1 Diabetes, fatigue, depression, anxiety, adrenal fatigue, hormonal imbalances, candida overgrowth, and finally diagnosed with Celiac Disease! My stress levels were off the charts, and had been for quite some time. While I loved performing every night in fabulous Tony Award winning costumes and with unbelievable talent, the stress of making all my meals on the road, finding a Whole Foods in every city we were in, and finding housing that would accommodate all my health needs was weighing on me on top of feeling awful! Go figure that I would choose a career where everything is hyper focused on body types!

“Little by little, a little becomes a lot.” 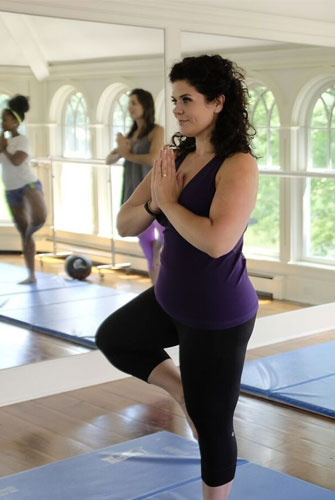 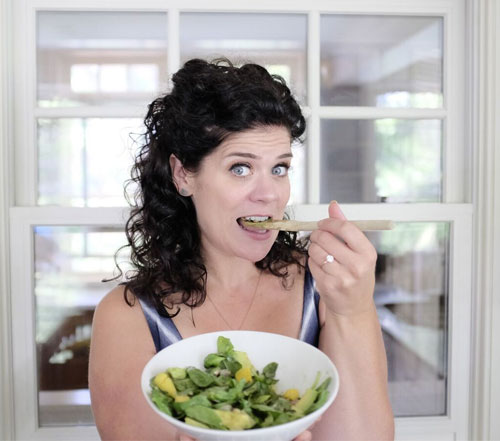 An amazing friend and fellow cast member on tour helped me with my symptoms, experimenting with diets, fitness, and lifestyle changes. She encouraged me to answer the calling I felt to help others who may be struggling like me. I had shifted the chatter inside my head from, “Why? why me? I hate this,” to “There must be a bigger reason for this. What is the bigger purpose?” I found a training program that I really meshed with and it opened my eyes not only to help others, but to help myself as well. I realized the phrase “We are what we eat” is really true!

The things we put in our body fuel us, help us, guide us, change us!

I learned what stress can do to one’s body and how important it is to manage it. I learned that oftentimes we don’t connect the dots between struggles in our relationships, work, life, money, family and food! I became more into finding my greater purpose and feeling fulfilled in life, than being hung up on the weight I wanted to lose. I learned that we are on a journey, a long journey that may have many ups and downs, twists and turns, but through seeking balance in every aspect of our lives we can reach our destination.

So I made the huge life decision to put away my dancing shoes and leave the show. I studied, I graduated, and now I am here writing this to you in the hopes of helping you on your journey. I have been through so much in my own life, and I truly want to do all I can to help anyone who has gone through similar things. I want to help those who have never loved or accepted their body, anyone who may have a fear of food or thinks food is the enemy, or anyone who lets stress run their lives. I have been there and now I’m living my healing journey, I look forward to helping you find yours. 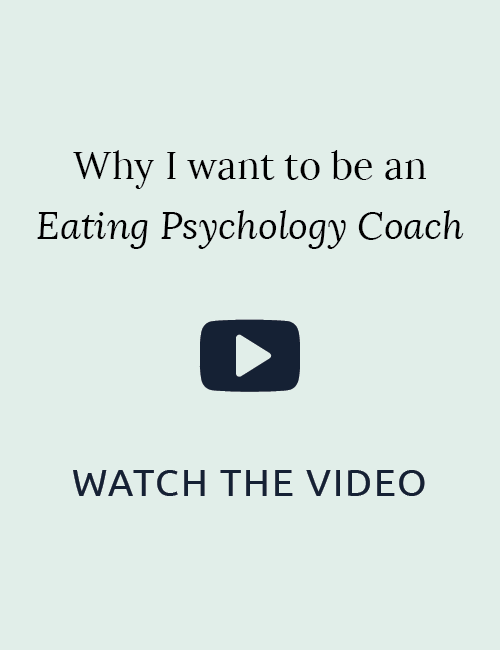 I want to listen, love and guide you on your health journey! 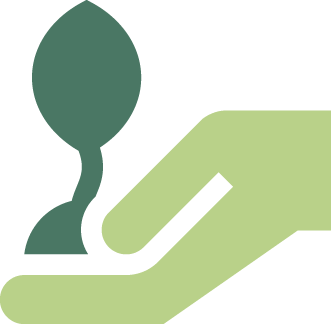 WHAT IS EATING PSYCHOLOGY? 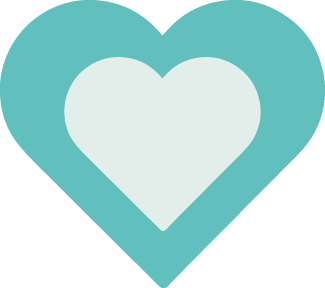 WHAT MY PAST CLIENTS THINK 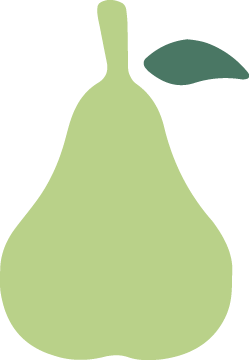 MY APPROACH TO COACHING